Philanthropy in Evolution: The Foundation Sector in the State of Kuwait

This report, produced in partnership with the Harvard Belfer Center, presents a detailed survey of Kuwait’s philanthropic sector. This study was undertaken jointly by researchers at the Ash Center for Democratic Governance and Innovation at the Harvard Kennedy School as well as at Globesight and was supported by the Kuwait Program at the Middle East Initiative, Harvard Kennedy School. 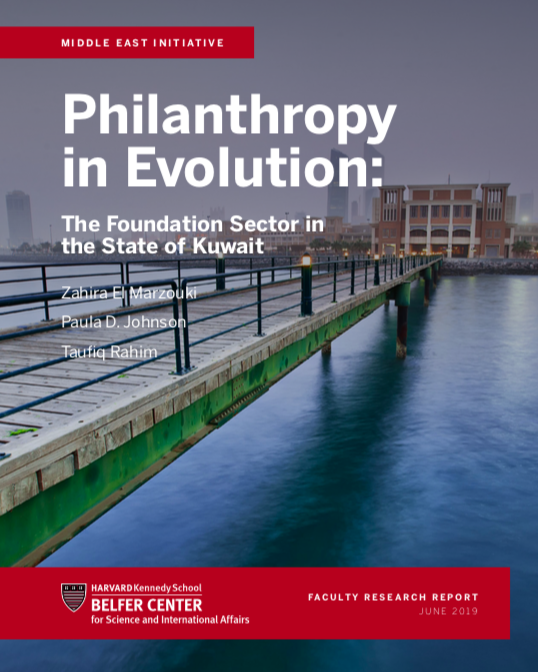 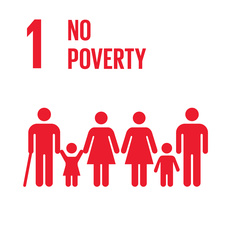 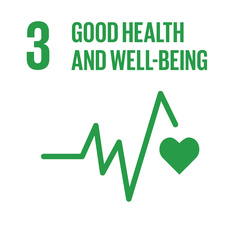 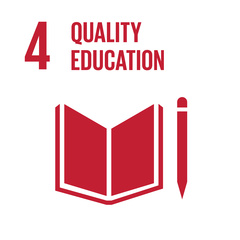 The study team would like to acknowledge and thank the founders and leaders of philanthropic organizations with whom we met in Kuwait, whose participation and insights made this study possible.

Additionally, we would like to extend our gratitude to the government officials and not-for-profit leaders, and experts who shared invaluable insights on the practice of philanthropy in Kuwait.

This study was supported by the Kuwait Program at the Middle East Initiative (MEI) at Harvard Kennedy School. We are grateful to the Kuwait Program and colleagues at MEI for their interest in and support of this research. In addition, we extend our appreciation to UBS and the Ford Foundation for their support of the global research initiative from which this report benefited and to which this report contributes.