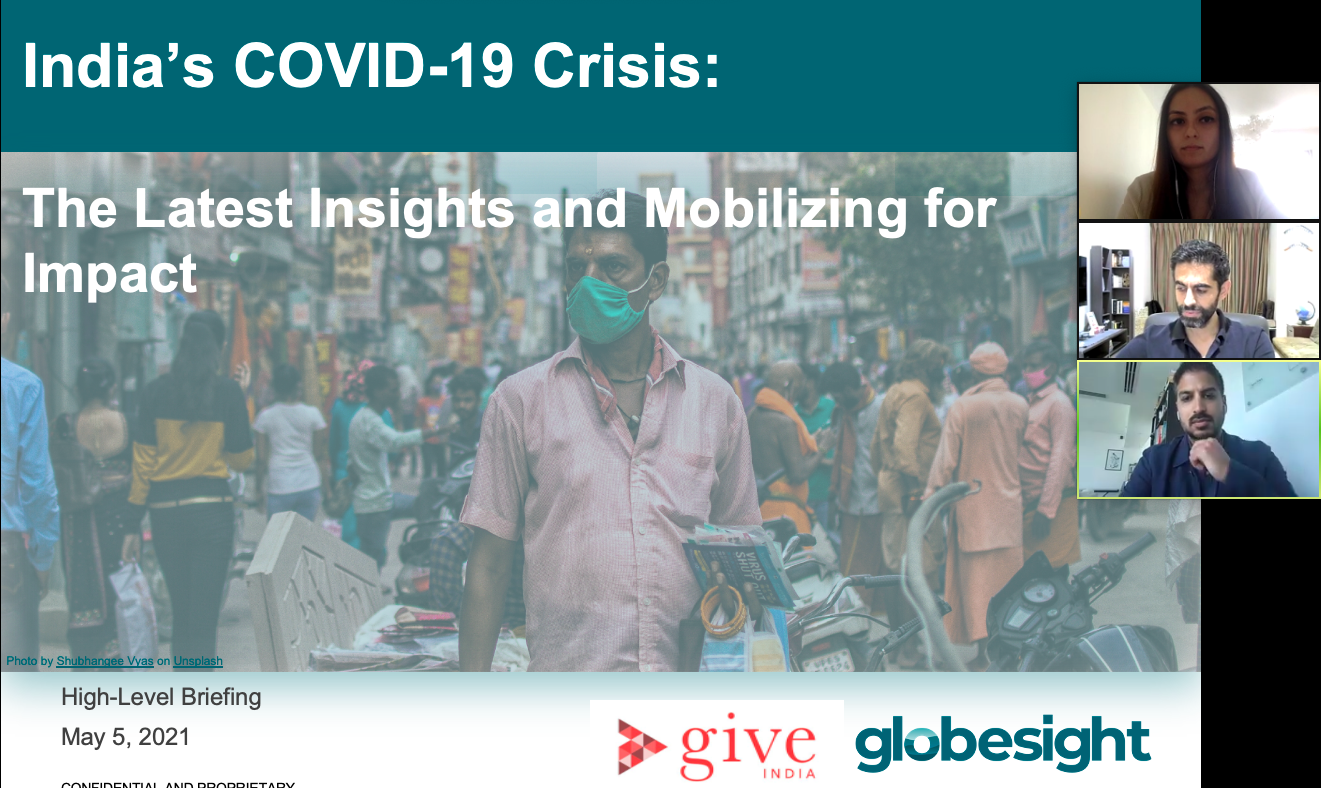 The first quarter of 2021 saw a significant spike in COVID-19 case numbers in South Asia, especially in its three most populous countries- India, Pakistan, and Bangladesh. India has been the worst-affected, experiencing the world’s highest recorded single-day increase in cases for every consecutive day of the past week. Severe oxygen supply shortages, fully-occupied hospital and ICU beds, an explosion in critical cases, and low testing capacities came together to produce a situation where health systems across India are steadily crumbling, with reported case and death numbers thought to be vastly lower than true figures. The situation is particularly concerning given the sheer magnitude of vulnerable populations across the country and region, combined with the inadequate supply and slow roll-out of vaccinations. This ongoing spike is also likely to slow down India’s economic recovery, pushing more individuals of the near-1.4 bn population into poverty and distress.

Moderated by Globesight analyst Rika Kumar, the briefing provided an overview of the crisis in India, especially focusing on its specific drivers of the pandemic, and in particular why the second wave was so severe. The briefing covered the political, economic, and social challenges that India would face in the months ahead, and suggested specific ways to overcome the dire health crisis, focusing on how external actors could play their part in helping India meet upcoming challenges.

With GiveIndia as a key stakeholder in the on-ground COVID-19 response, Atul offered a comprehensive and candid overview of the situation, highlighting specifically the need to solve for the dire shortage of oxygen supply. He discussed the different needs for urban and rural areas, citing the housing crisis in urban-poor areas as well as the absence of healthcare infrastructure in rural areas that makes responding to the crisis even more difficult.

The briefing further broke down the oxygen supply crisis plaguing India during this current wave of COVID-19. While medicinal capacity has run out, it is difficult to figure out the logistics to efficiently transform industrial capacity oxygen for use in time. the discussion highlighted that oxygen imports are slow to come in, given it is not easy to transport oxygen. As for the government’s response, Atul commended the central power’s quick action to suspend the GST tax on oxygen, making it relatively affordable. State governments that control healthcare in their specific constituencies are also responding quickly but the scale of the crisis is beyond existing capacity. On the role of those outside India, Atul emphasized the importance of responding to the crisis with whatever means and not being dismayed that the contribution is small in face of the problem at hand. The next six to ninth months will be crucial in India, but it is imperative to contain the wave before it spreads to other parts of the country.

During the briefing, Globesight Executive Director Taufiq Rahim also announced a call to action for attendees to “step up with your partners, your friends, your colleagues, your organizations, to do that much more” and, in that light, announced Globesight’s contribution of $10,000 to GiveIndia to aid their oxygen supply fundraising efforts. He further emphasized, “we’re doing this not just to make a contribution, but to encourage our partners to join us.”

You can watch the briefing on our youtube channel here.